trying to give a fuck

Name:
anplacid
Birthdate:
29 April
Location:
Moscow, Москва, Russian Federation
External Services:
Schools:
What is the most popular phrase people say?
It seems to me like "I do not give a fuck" is.
Indifference is killing. I will be trying to give a fuck.

Ahn, also romanized An, is a Korean family name. It literally means "tranquility." In 2000, there were 637,786 people bearing this surname in South Korea, making it the 20th most common family name in the country, with roughly 2% of the country's population.

In Sumerian mythology and later for Assyrians and Babylonians, Anu (also An; (from Sumerian *An = sky, heaven)) was a sky-god, the god of heaven, lord of constellations, king of gods, spirits and demons, and dwelt in the highest heavenly regions. It was believed that he had the power to judge those who had committed crimes, and that he had created the stars as soldiers to destroy the wicked. His attribute was the royal tiara, most times decorated with two pairs of bull horns.

An is a small table or platform used during Shinto ceremonies to bear offerings. It may have four, eight or sixteen legs; the eight-legged variety, called hassoku an or hakkyaku an (lit. "eight-legged an"), is the most common. 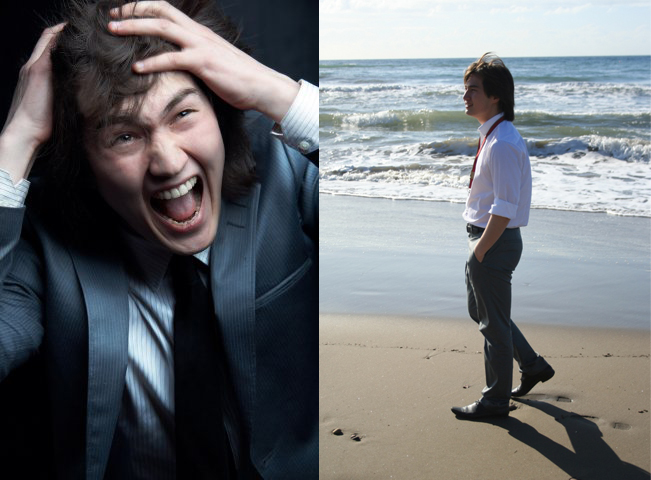